A total of 27 trees were planted on that day. 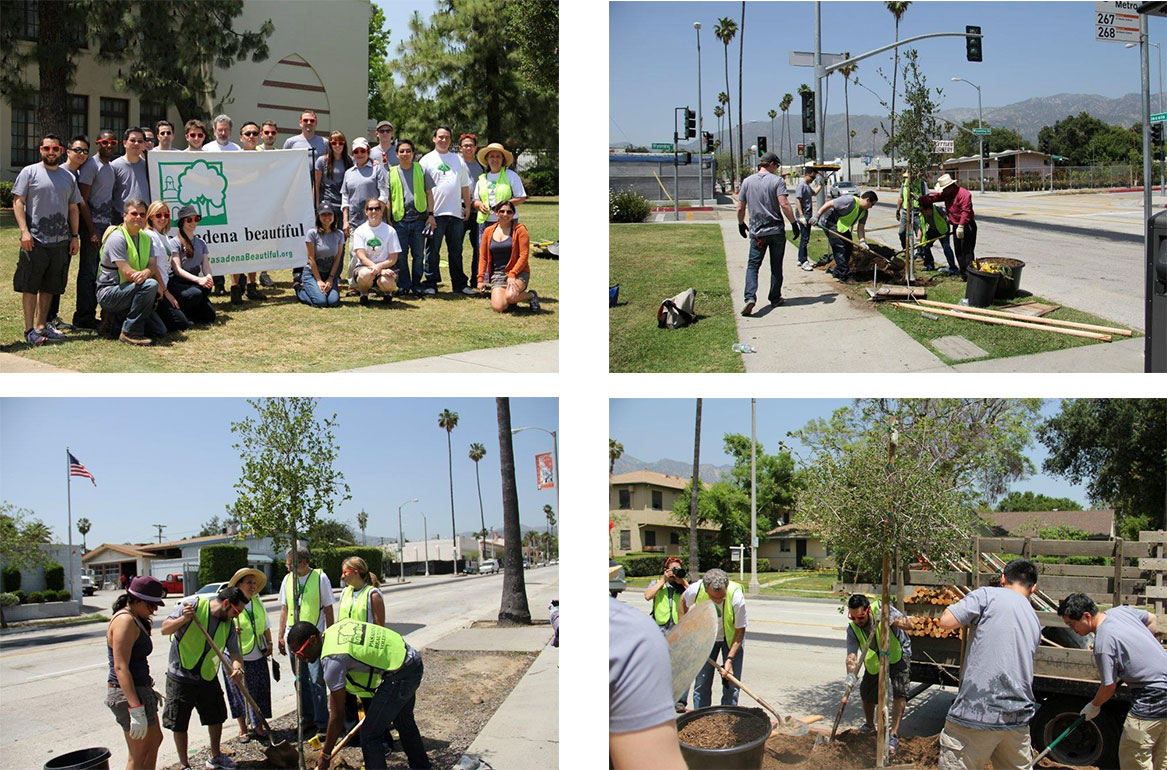 American Forests made a second donation of $5,200 for the Community Releaf tree planting which took place on November 16th, 2013 in northwest Pasadena. Trees were planted on Washington Boulevard, Solita Road and Forest Avenue.

The event was attended by Scott Steen, President and CEO of American
Forests, Michael Beck, Pasadena City Manager, Siobhan Foster, the Public Works Director as well as many other city representatives and partners from Bank of America. 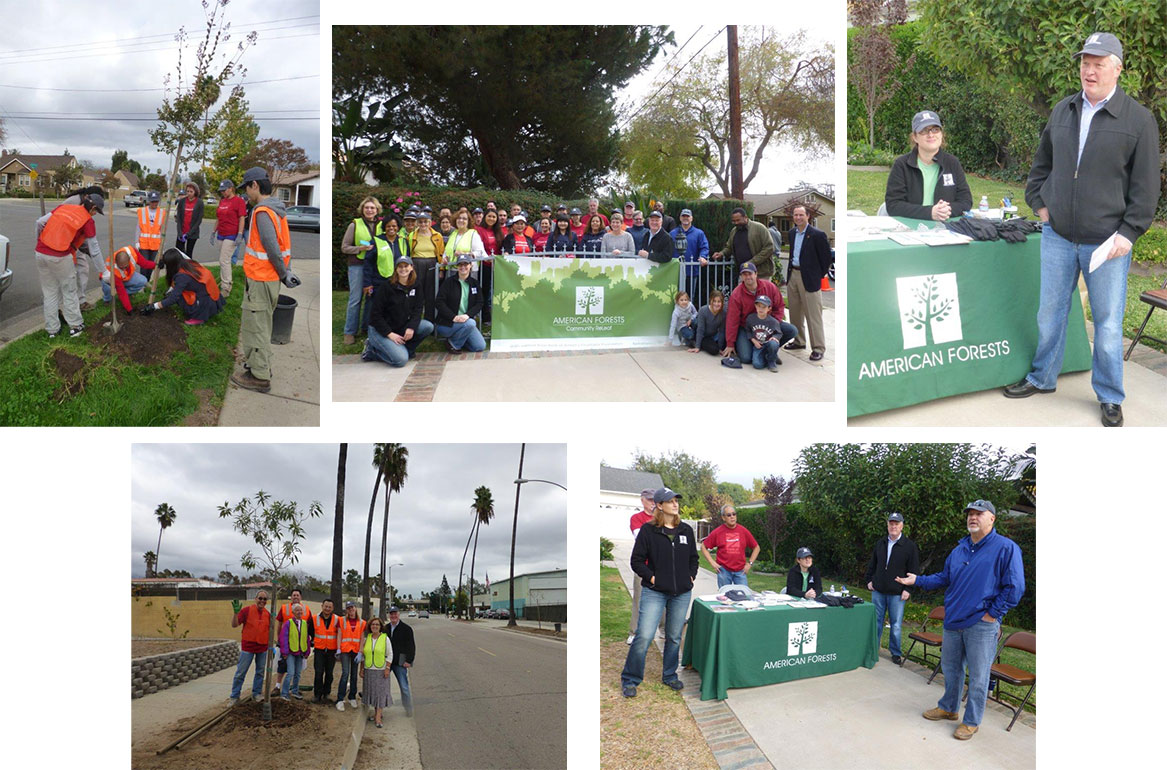 In April 2014, American Forests awarded Pasadena Beautiful a $10,000 grant
to do a Community Releaf project. The tree planting event took place on April 24th at Brookside Park with 33 volunteers from Bank of America as well as representatives from American Forests in Washington D.C. A total of 33 24″ box size trees were planted. 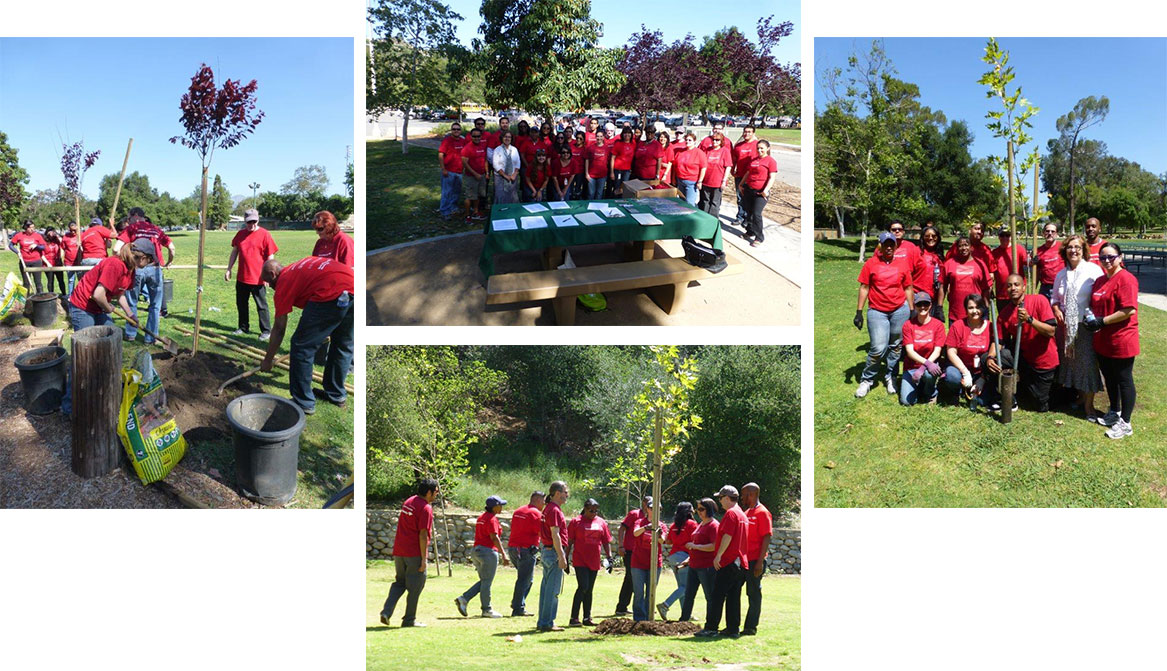 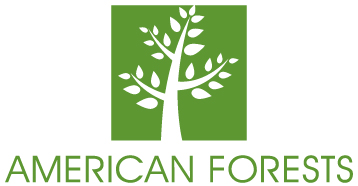