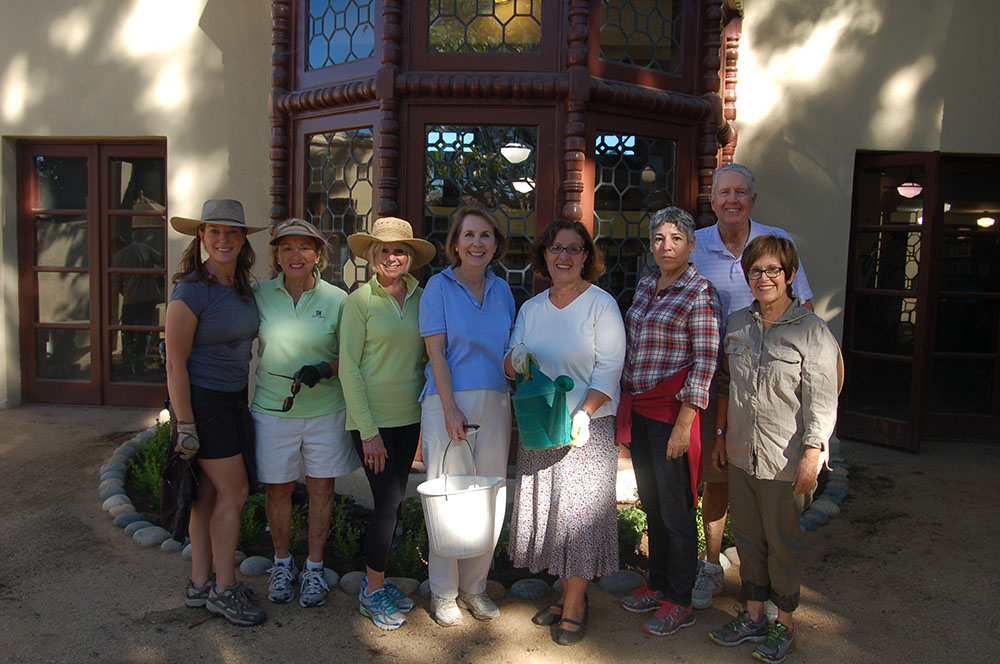 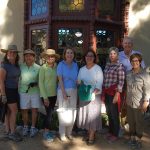 View all posts by: pbfadmin