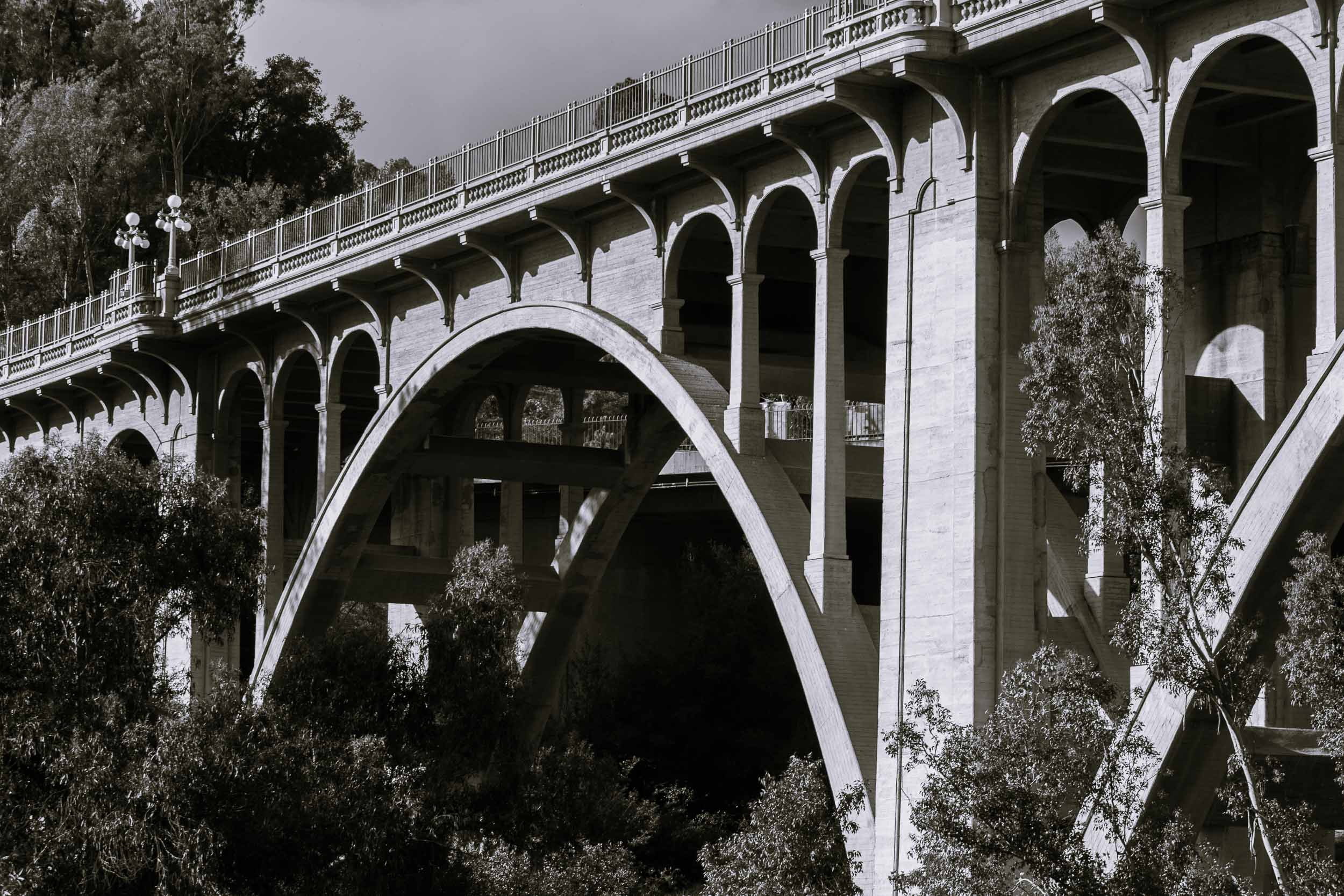 Then Founding Board Member, Mary Fran Russell’s quotes embodies the spirit and wish for the city of Pasadena.

“We realized that our best approach would be to applaud and reward others for maintaining, even uplifting high standards of excellence in design, whether in architecture, preservation and planting of tree, or landscaping”.  And “with favorable winds blowing our way, enthusiasm and creative camaraderie we will see our beloved city returned to its rightful place as one of the most livable and absolutely delightful communities on this planet.”

Presidents of the Foundation

This history is a transcript of the Pasadena Beautiful Foundation History Video.
Click here to download the PDF.